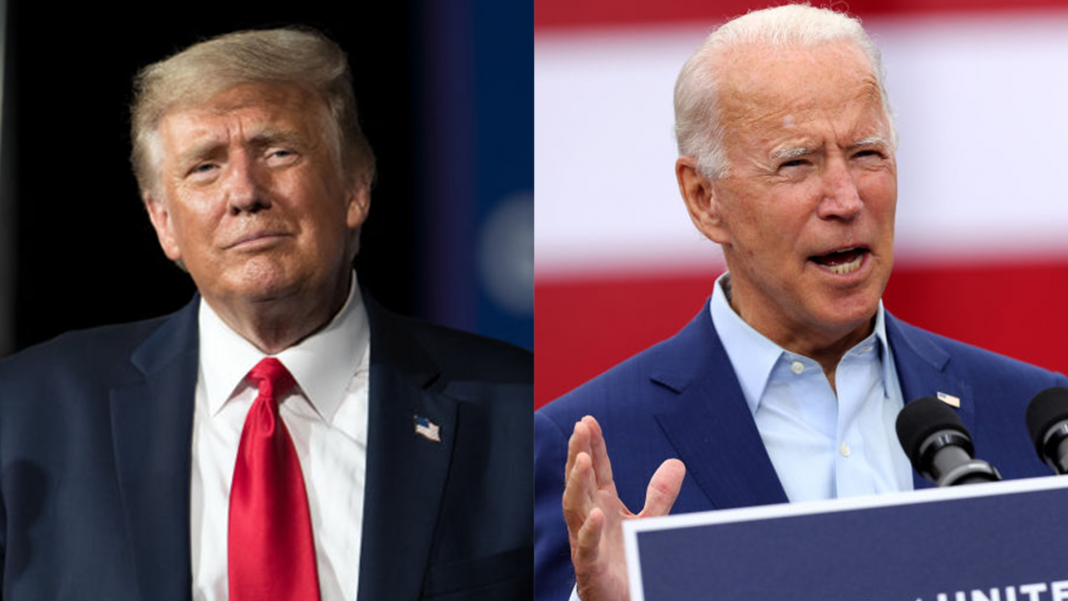 The College Station City Council voted to begin the process of issuing $62 million in certificates of obligations for capital projects. The...
Read more
Local

Right now – there are fewer than 100,000 votes total – out of almost 150 million cast – separating AZ, GA, WI, & PA (plus other close states like NV) with a number of lingering questions. Recounting, auditing, & a full review is necessary. Patience. #StandUpForAmerica

As of Monday, Biden continued to hold the edge in several states — roughly 17,000 in Arizona, 10,600 in Georgia, 36,100 in Nevada, and 45,000 in Pennsylvania. That comprises roughly 109,000 votes. However, legal challenges are underway, and the Trump campaign has maintained that the president will emerge victorious in Arizona once all legal ballots are finally tabulated.

Several GOP lawmakers have made it clear that they support President Trump and his efforts to ensure election integrity.

The media do not get to determine who the president is. The people do. When all lawful votes have been counted, recounts finished, and allegations of fraud addressed, we will know who the winner is

White House Press Secretary Jen Psaki holds a media briefing at the White House in Washington, D.C., September 23, 2021. (Evelyn Hockstein/Reuters) During a press briefing Monday, White House Press Secretary Jen Psaki repeated the Biden administration’s refrain that the country’s immigration system is “broken” and that Republicans are uninterested in fixing it. “For all of those Republicans who are standing at the border and giving speeches about how broken the system is, why don’t you join us and be a part of the solution?,” she said. Immigration reform is desperately needed, she said, urging Republicans to collaborate with Democrats on a legislative fix.  Her comments come after Homeland Security Secretary Alejandro Mayorkas announced that 12,000 Haitian migrants were released into the country after camping under a bridge in Del Rio, Texas for weeks. Republicans have argued that Biden’s decision to roll back a spate of Trump-era immigration measures created the crisis. Meanwhile, Psaki has suggested that Biden at least partially inherited the situation from his predecessor’s administration, when they contend the massive migrant influx into the country began. Vice President Kamala Harris, who Biden tapped to manage the border issue many months ago, as well as Homeland Security Secretary Mayorkas, have continued to emphasize the “root causes” in Central American countries, such as gang violence, political corruption, and economic turmoil, as the priorities they’re focusing on. At least week’s press briefing, Psaki echoed a similar sentiment to Monday, saying “There are a lot of Republicans out there giving speeches about how outraged they are about the situation at the border. Not many who are putting forward solutions.” Many GOP lawmakers have proposed reinstating Trump-era measures that significantly curbed immigration, namely the “Remain in Mexico” policy, which required that asylum-seekers wait in Mexico while their claims were being adjudicated. The policy disincentivized illegal immigration because migrants who would have otherwise filed a fraudulent asylum claim and then refused to show up for their hearing were not admitted in the first place. Even Democrats have railed against the Biden administration for allowing what they’ve called a “humanitarian crisis” to erupt at the border, although a criticism largely directed at the debunked allegation that border agents were “whipping” migrants while riding horseback last week. Mayorkas, Psaki, Harris, and Biden all fanned the flames of that accusation, leading the White House to outright ban agents from using horses to guard the border in Del Rio. Officers have expressed outrage and frustration over the smearing rhetoric. Border Patrol morale is reportedly suffering due to the administration’s scapegoating. The wave of migration, which has been accompanied by a surge of human and drug trafficking, has pushed the number of illegal border crossings to a 20-year high. Send a tip to the news team at NR.
Read more
National

Obama-era intelligence officials tried to use their power to surveil journalists they didn’t agree with, a new report from Yahoo News states. The crux...
Read more
National

One Week into the 3rd Special Session, Senate Moves Quickly While House Lingers

With COVID-19 vaccine mandates coming down from the federal government, what can citizens do to fight back? In this special video presented by Texas...
Read more
State

Texas’ Big Freeze power outages of 2021 continue to spur investigation and media stories. But often, even when getting it right, media folk miss...
Read more
State

Martin: Conflict of Interest at Fort Worth ISD?

In Part 2 of investigating the relationship between Leadership ISD and Fort Worth ISD, we look into one person in FWISD who has made...
Read more
State

On Thursday, Dallas school district police forced a woman to leave a school board meeting because she was unmasked. In the meeting, a mother...
Read more
BRAZOS JOURNALFREE PRESS FOR THE BRAZOS VALLEY